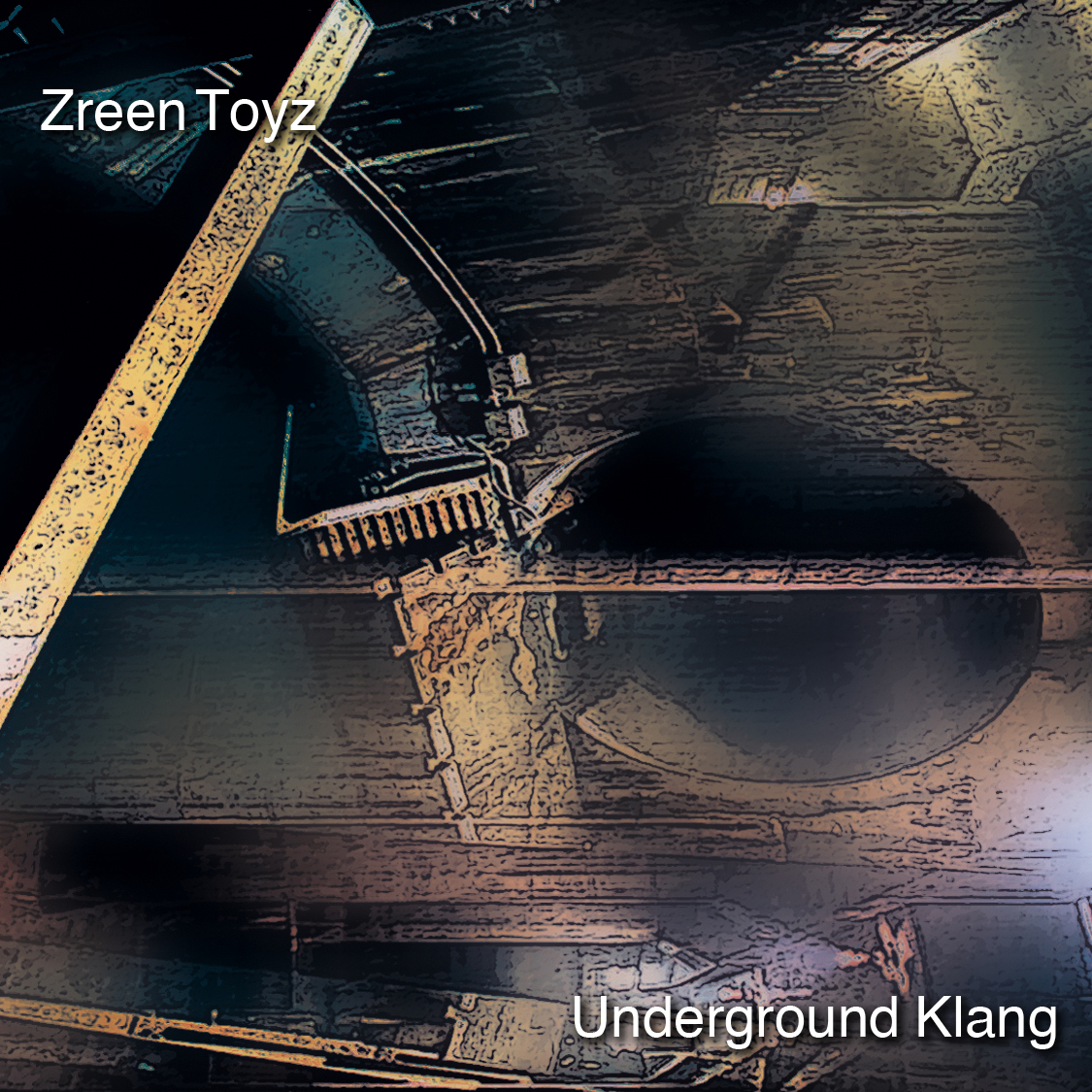 Released previously as limited edition CDr of only 30 copies in 2011.

He started with classical training on piano and percussion but the stifling conformity of the academy led him to turn to the world of improvised music.

From this point on his training is essentially self-taught.

Along the way he encounters composers such as Luc Ferrari and İlhan Mimaroğlu but he considers the improvised electronic music of Tangerine Dream during the early 70s and his meetings with Conrad Schnitzler (Berlin 1973) and Herman Poole Blount (better known as Sun Ra) as providing the foundation for his experiments with sound.

Since his first pieces created in 1970, he works the sound material following inspiration of the moment, a raw and instinctive approach by stratification where any imperfection or sound incident become a harshness on which to hang on atmospheres or reflections.

In this way, he creates impalpable and timeless landscapes where vibrations, noises, and collages erase the structure of the piece.